On Friday, Grammy-nominated R&B superstar Tank kicked off 2019 with the release of his new single “Dirty,” via R&B Money/Atlantic Records. Co-written with longtime collaborator J. Valentine and produced by Cardiak (“When We”), “Dirty” is a follow up to his platinum-selling hit “When We.” The sultry single continues with Tank’s unforgettable lovemaking lyrics that come to life in the accompanying video. “Dirty” is currently available on all digital platforms.

In 2018, Tank had lots to celebrate including the success of his platinum-selling single “When We” from his eighth studio album SAVAGE. The single held the #1 spot on both the Billboard and Mediabase UAC charts for 13 weeks, earned Mediabase’s #1 Urban AC song of 2018 as well as was nominated for the iHeart Radio R&B Song of the Year. “When We” is the only core R&B record to crack the Billboard Hot 100. 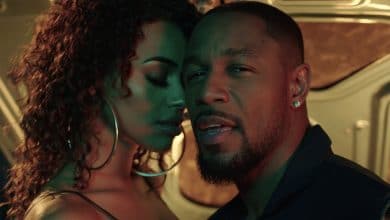 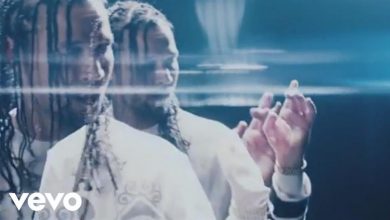 Bone Thugs-N-Harmony feat. Tank – If Heaven Had A Cell Phone 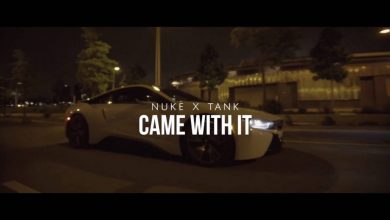