Platinum record and Grammy-nominated producer, Tank God, was in finals week at the University of Hartford in Connecticut when he created the beat that would become the catalyst to his success. The biology major and aspiring pediatrician produced Post Malone’s first #1 record “Rockstar” in his dorm room and the track went on to rack up over 2 billion streams and reach #1 in 27 countries. “Rockstar” was nominated for Record of the Year and Best Rap/Sung Performance at the 61st Annual Grammy Awards.

Born, Olufunmibi Awoshiley, Tank God was raised in the Chelsea Projects of Manhattan, NY by a Nigerian father. At just 22 years old, the New York-based producer has already been awarded the 2018 Spotify Secret Genius Awards for Hip Hop and Breakthrough of the Year. “Bentley Trucks” featuring Tyla Yaweh, King Combs, and Smooky MarGielaa is Tank God’s first record to be released as an independent artist. 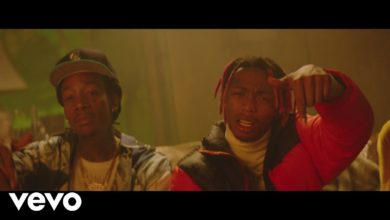 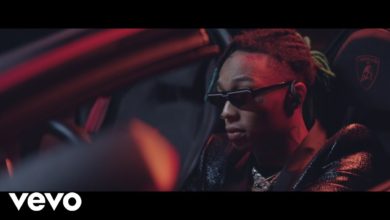 Tyla Yaweh feat. YG – I Think I Luv Her 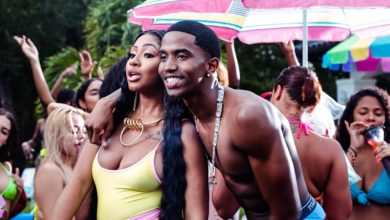 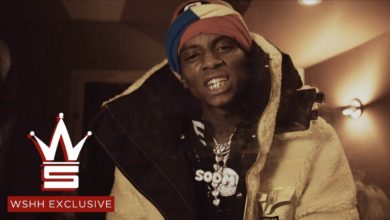