When Westside Gunn released the first edition of #HWH ten-years ago, Griselda was still in its infancy stage. Now, GXFR is a global brand and he is the industry’s pre-eminent multi-hyphenate; artist/label owner/creative/curator/fashion icon.

With Griselda’s core, Westside Gunn, Benny The Butcher, and Conway The Machine now established stars, The trendsetting label is regenerating, revitalizing, and re-inventing itself. Westside Gunn has assembled GXFR’s next generation of stars; Stove God Cooks, Armani Caesar, Rome Streetz, Jay Worthy, and his son Flygod JR (all of whom appear on 10).

Every year as the seasons change and fall announces itself, it’s become a reflex of sorts for fans to begin to clamoring and waiting on a new edition of #HWH. It’s become tradition, and a rite of passage. For as much of a visionary as Westside Gunn is, he is also a devout traditionalist.

Last year at this time, Westside Gunn released HWH8 as a double-album in two different installments with Side: A (which topped the iTunes Charts) and Side: B.

Keeping his plans under-wraps until the very last moment, Westside Gunn unveiled #HWH’s final installment; aptly-titled, 10, on 10-28-22 and it again topped the iTunes Hip-Hop chart upon its release.

10, not only signifies completion but celebrates what has already been set in motion; and there is no disputing this notorious series will live on and influence for generations.

“It’s only right that we end here. All special things get a memorial release” Westside Gunn reflects. “The last double-album was going to be the final one, but it felt weird leaving off at nine and not 10. I had to celebrate this series which has meant so much to fans. Everything I do sounds nothing like the last thing I did. That’s the creative in me, and I’m always going to push the culture forward. I’m ending this on a really special note with 10.”

You can now purchase, stream, add and favorite Westside Gunn’s 10 at your preferred DSP: https://music.empi.re/10westsidegunn 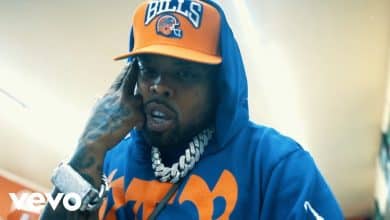 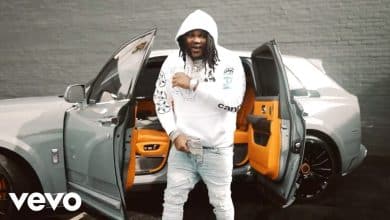 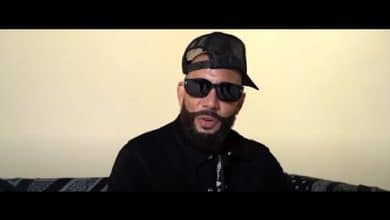 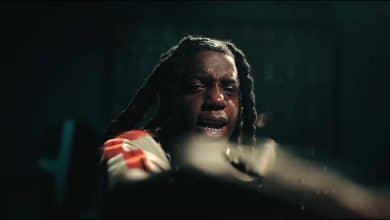