Prior and during the COVID-19 Pandemic, Baltimore’s multi-hyphenate Wordsmith created Bittersweet, his forthcoming album that mimics the never-ending tug of war of life. The listener is fed a bitter dose of life followed by a sweet rebuttal on the proceeding song; sound familiar? A consistent array of melodies, intellectual content, hard hitting production, storytelling and a current understanding of today’s issues consume Bittersweet.

Life can be so “Bitter” at times that anger eventually erodes into resentment. “Bitter” is Wordsmith’s truth serum of sorts, communicated in bars for those who have tested his kindness over the years. Trying to keep your circle small and only giving access to those with your best interests at heart becomes a daunting task when the devil wears no mask.

On the flipside we have to think positive and know brighter days are ahead. Life is truly a never-ending gift as one day can end on a sour note and the next could start with a beautiful surprise. The encouragement of family is priceless, but the support of a special women is a thing of beauty. Creating a summer vibe Wordsmith linked with a singer he worked with during his tour to Haiti in 2019; Steevy Jay. His soothing vocals provide a sweet rebuttal to any bitter thoughts lingering in your mind.

An artistic partner and creator for the BSO (Baltimore Symphony Orchestra), Wordsmith has released six albums, is a verified Grammy voting member, and has cultivated relationships with major corporations such as Netflix, ESPN, NFL and the WWE to name a few. Over the past year and change, you’ve heard Wordsmith’s music in Russian Doll (Netflix), The Unbreakable Kimmy Schmidt (Netflix), Preacher (AMC), and recently had two songs featured on NBA 2K21 Next Gen.

A proud resident of Baltimore, MD, Wordsmith is a true philanthropist in his community. He opened up his non-profit, Rise With A Purpose, Inc (in ?), and just this year delivered his first TED Talk at Johns Hopkins University. He is also partnering with the US Department of State to fund performances and workshops in countries across the world to strengthen multi-cultural ties, including: Haiti, Belarus, Lithuania, Panama, and Angola among others.

Wordsmith has previously collaborated with esteemed artists such as Skyzoo, Camp Lo, Sadat X, Chubb Rock and his cousin Roc Marciano; to name a few.

Opening the album with the songs “Bitter” and “Sweet” Wordsmith sets the tone for the never-ending tug of war the listener will endure throughout Bittersweet. Each preceding song builds off a bitter part of life, while drastically changing to a sweet rebuttal.

Wordsmith’s Bittersweet will be released on 9-17-21.

You can now pre-order, favorite and add Wordsmith’s Bittersweet at your preferred DSP: https://ingroov.es/bittersweet-9n4xy 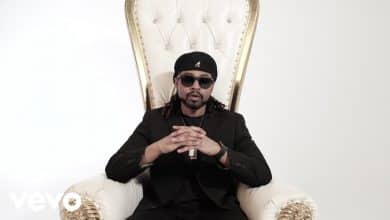 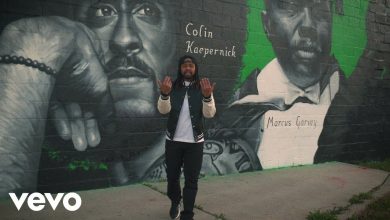 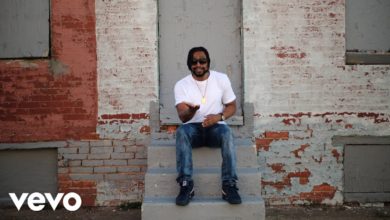 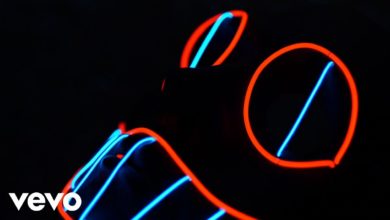