Xtreme is a renowned hip hop producer who has worked with artists such as Jay Z, Kanye West, and DMX and produced Ghostface Killah’s biggest radio hit, “Back like that” feat Neyo. He is also the Creator and Executive Producer of the forthcoming documentary Cold and Windy, airing later this year on We TV.

The first release under this new deal is a new, full-length compilation project by Atlanta-based super producer Zaytoven. Today, Zatyoven releases the first tracks as a two-track, digital single, for which he recruited Young Dro and Doe Boy. Both tracks are produced by Zaytoven and offer a complimentary A and B side of the street life. “Yessir” is a classic ATL shoulder lean Young Dro is all too familiar with, while Doe Boy takes “Stiff Arm” right to the nitty gritty.

GRAMMY-winning and multi-platinum music producer Zaytoven has a seamless smorgasbord of hits. Over the years, he has worked with artists from Drake, Travis Scott, Meek Mill, Young Dolph, Lil Yachty, and Lil Uzi Vert, to Rick Ross, Jeezy, Yo Gotti, Usher, and Keyshia Cole. However, he is widely credited for curating the signature sound of international superstars Gucci Mane, Future, and the Migos. He has a flair for recognizing and cultivating raw talent, turning unique individuals into household names. 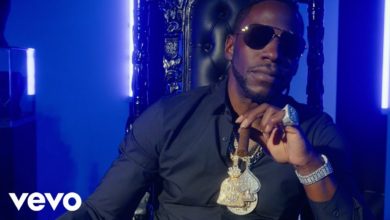 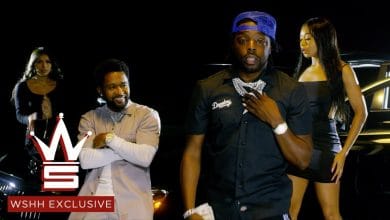 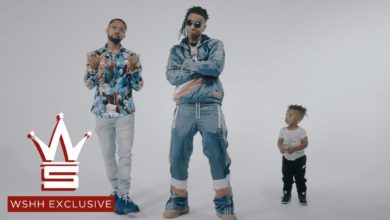 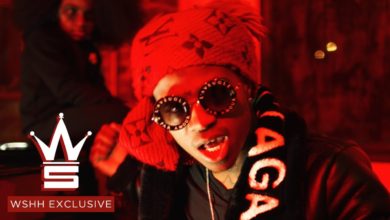