West coast producer DJ Fresh and Oakland MC Zion I have released their first video “Work,” off their upcoming album The Tonite Show with Zion I.

The track was written as an anthem celebrating the merits of focused concentration and attention. “This song is for all those putting in overtime, and walking the walk, knowing that their time will eventually come,” explains Zumbi.

A ten-track project was recorded on a tour bus while the two were on the road with Slightly Stoopid. Guest features include Eligh (Grouch & Eligh), OneBeLo, and Kev Choice.

Of the match-up, “Some would say we come from two different hip-hop scenes, but I’m always trying to bridge the two worlds of conscious and street. I don’t think they are that different,” says Zumbi. 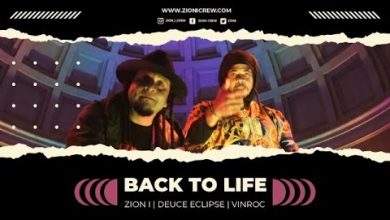 Zion I & Deuce Eclipse – Back To Life 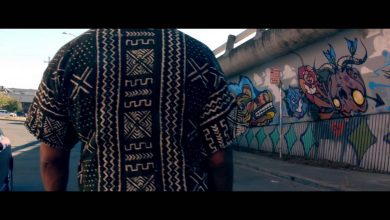 Zion I feat. Jane Hancock – What We Gone Do