Rising Louisville rapper 2KBABY shares his highly-anticipated track “FAXTS,” which he has been teasing on socials recently, with an incredible accompanying video. Directed by Jay Pusha, the artistic visual portrays 2KBABY reflecting on the trials and tribulations of a relationship. “FAXTS” finds 2KBABY looking back at his hardships as he doubles down on the success story he’s been writing in real-time since his arrival in 2019. A singular voice of a generation, 2KBABY sings on the triumph one can achieve with a heart of gold.

“FAXTS is speaking on toxic relationships, not only with your girl, but a story about how things went with people in the street, close friends, family and some females,” 2KBABY shares. “Rising above being backstabbed by everybody surrounding you.”

Named one of Complex’s “25 artists to watch in 2020,” 2KBABY released his breakout hit “Old Streets” last year, which has garnered national attention and millions of streams. He followed it up with introspective bangers “Dreaming” and “Betta,” showcasing his depth, imagination and vocal versatility. To-date, 2KBABY has amassed nearly 30 million cumulative streams and has been covered by the likes of Pitchfork, Complex, HotNewHipHop and more. 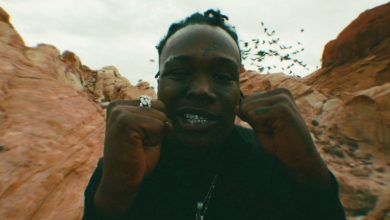 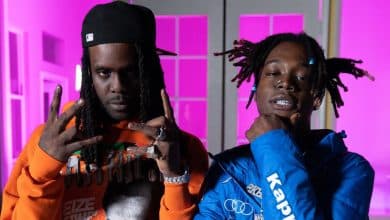 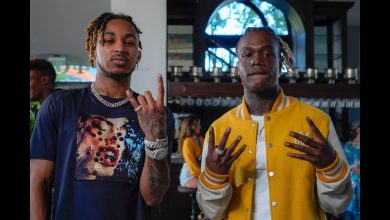 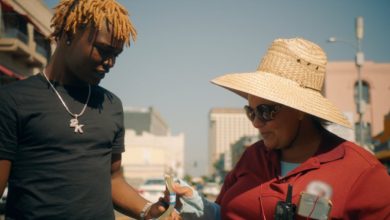