Over the course of his distinguished and influential career, AZ has been nominated for a Grammy, sold millions of albums, created hit singles and lent his voice to some of Hip-Hop’s most timeless music. The last time you heard his voice was on “Full Circle,” The Firm reuniting track from Nas’ Kings Disease, which would go on to win a Grammy for Best Rap Album of 2020.

It’s been a decade since ‘The Visualiza” has graced us with an album, but AZ has been teasing fans for years that a sequel to his classic and platinum debut, Doe Or Die, was on the horizon; and now that wait is over. As Doe Or Die recently celebrated its silver anniversary (25 years), the long anticipated and awaited sequel, Do Or Die II, is finally here.

“It’s been a decade since I released a full body of work, but Doe Or Die II is just what the doctor ordered” AZ confidently asserts. “With the help of Lil Wayne, Rick Ross, T-Pain, Alchemist, Conway The Machine, Dave East, Pete Rock, Bink, Buckwild, Kaygee, Heatmakerz, Rockwilder, Baby Paul and a few others; I’ve delivered an entree like no other.”

AZ’s Doe Or Die II is now available at all streaming platforms.

To celebrate Doe Or Die II’s release, AZ also released a new visual for “Just 4 You.”

You can now purchase, add and favorite AZ’s Doe Or Die II at your preferred DSP: https://sparta.ffm.to/az-doe-or-die-2 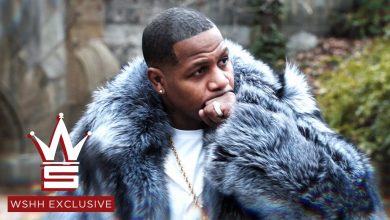 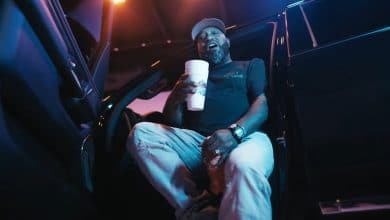 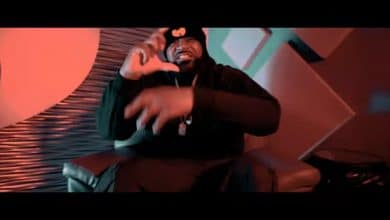 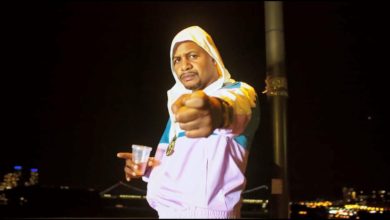