Back in September, Conway The Machine released his debut solo LP From King to a GOD, which saw 14 tracks and additional features from DeJ Loaf, Method Man, Havoc, Lloyd Banks, Armani Caesar, Freddie Gibbs, Benny The Butcher, Westside Gunn, and more. This past weekend, the Buffalo emcee liberated a deluxe version of the album that saw an additional five cuts.

Added to the LP upgrade comes a new visual for the track “Jesus Khrysis,” named after the song’s producer — North Carolina’s own Khrysis. As one would expect, Conway wastes no time delivering multi-layered bars over the hard-hitting cut:

“You gotta salute me, I’m in rare form, I’m back in my Devil’s Reject bag, you gotta rebuke me, you gotta excuse me, I’m the new Jim Jones, Capo, and Louis, don’t fuck around, get shot in your kufi/

I be rockin’ this jewelry, lot of supermodels try to seduce me, all from the shit that I jotted on loose leaf, and she gon’ bring her friend with her so I get a two-piece, I usually got the throttle and the Prada crossbody, I’m Gucci…/”

Directed by Slim Gus The Video Shotta and The Real Tony Dinero, viewers can see shots of Conway The Machine with his crew and in a warehouse handling product logistics mixed with shots of his upstate New York stomping grounds and concert footage. It’s clear that the pandemic isn’t stopping his or his team’s forward movement by any measure.

In addition to From King to a GOD, this year also saw Conway delivering the projects LULU and No One Mourns The Wicked with The Alchemist and Big Ghost LTD, respectively. Currently, he’s said to be working on a new album titled God Don’t Make Mistakes, which is expected to make landfall sometime next year.

Press play on “Jesus Khrysis” above. 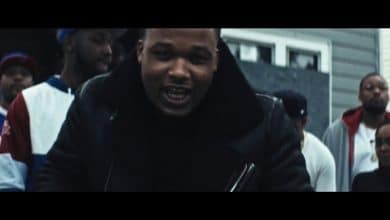 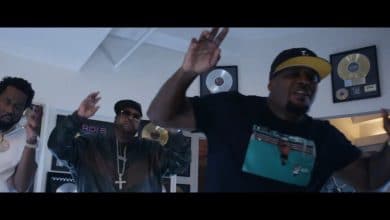 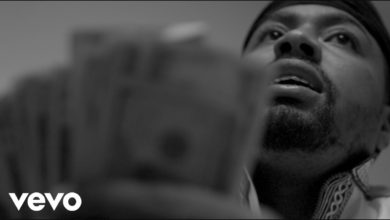 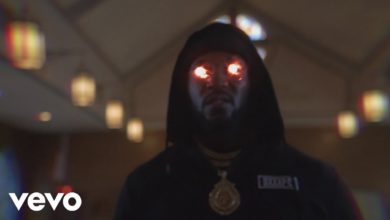