Memphis rapper Dee Mula announces the follow up to his massive hit “Crank Up” with the release of his new single “Crank Up 2.0”on Nless Entertainment/Entertainment One. Joined by his labelmate Moneybagg Yo and Da Baby’s signee Stunna4Vegas, “Crank Up 2.0” is a high-octane flex track. The video, directed by BenMarc (Ty Dolla $ign, Trey Songz, Lil Durk) is a minimalistic but squad-heavy visual that makes you want to rep Memphis as hard as the artists do.

Arrested at 14 for possession of a handgun, Dee Mula is no stranger to holding his own. Doing whatever it takes to survive and stand out, he started to release music. His first mixtape, Memphis Rap Scene, dropped in 2017 followed by Let Me Get That Vol.1 which made a name for Dee Mula. The banger “Str8 On Ha” from his second mixtape blew up with over 1 million streams on SoundCloud. With that, Dee Mula’s fanbase grew and he caught the ear of Nless Entertainment CEO Marcus “Head” Howell. Howell signed Moneybagg Yo in 2016 and after several meetings and negotiations, Howelland Moneybagg Yo signed Dee Mula together .

As “Crank Up 2.0” is sure to close the summer out right, be on the lookout for the rest of Dee Mula’s next project, dropping late September. 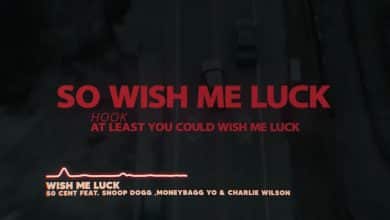 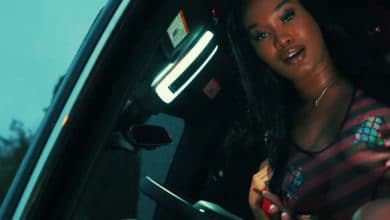 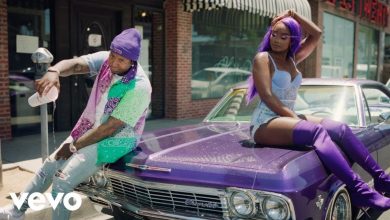 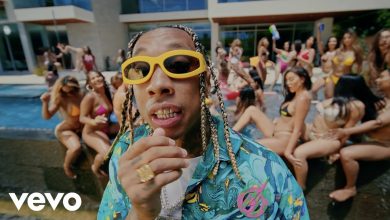