Critically lauded Toronto R&B duo dvsn and multiple GRAMMY Award-nominated hitmaker Ty Dolla $ign share their romantic, nostalgic new single “Memories.” The rich, nocturnal track arrives along with the release date for the artists’ collaborative LP, Cheers to the Best Memories, which is due out this Friday, August 20 on OVO Sound. Listen to “Memories,” which reworks a sample of 1992 R&B hit “Freak Me” by Silk, HERE.

“Memories” follows the first taste from Cheers to the Best Memories, the emotional “I Believed It” featuring the late Pittsburgh great Mac Miller. That single kicked off an exciting era for dvsn, who released their third album, A Muse in Her Feelings, back in April 2020. Ty also appeared on that project giving us a taste of the collaboration to come among an all-star cast of features that included Future, PARTYNEXTDOOR, Popcaan, Buju Banton, Summer Walker, and more. The album was loved by fans and critics alike—praised as one of the best of 2020 by Complex, UPROXX, Noisey, and others.

Ty Dolla $ign is coming off his critically acclaimed album, Featuring Ty Dolla $ign, released in October 2020, the title of which is a nod to his status as one of the industry’s most beloved and prolific collaborators. The album boasts a stunning tracklist, featuring guest appearances from music heavyweights including Post Malone, Kanye West, Kid Cudi, Nicki Minaj, Big Sean, Burna Boy, Jhené Aiko, Mustard, FKA Twigs, and Anderson .Paak, just to name a few.

Both dvsn and Ty Dolla $ign have established themselves as eclectic hitmakers of the highest order, and their recent efforts show how gifted they are at drawing the best work out of their collaborators. The swooning “Memories” proves that the collaboration is built to explore new sounds and textures as we await the highly anticipated album. 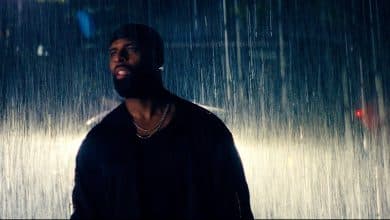 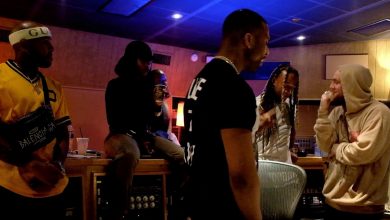