FishXGrits new project P Alert, features the previously released single “A Pillion” featuring Oakland OG Philty Rich; which created a heavy impact online and digitally, with the track being featured on a number of editorial playlists at DSP’s.

After sharing the Kobe Bryant inspired visual for “Kobe,” FishXGrits is back with a new video for “Clever,” which as you will see, is inspired by the endearing 50’s TV sitcom I Love Lucy; champagne and rose petals.

You can now purchase, add and favorite FishXGrits P Alert at your preferred DSP: https://www.lnk.to/palert 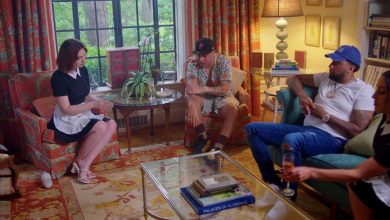