If you like FishXGrit’s and all this pimp ish, somebody let me hear you say oh yeah…

Hailing from Atlanta, GA, FishXGrits has emerged within a short period of time, already releasing several “pimp” doctrines and a musical film entitled I Don’t Like You In Real Life; which featured Desi Banks, Peewee Longway, Hoodrich Pablo Juan, Reese Laflare & Southside of 808 Mafia, and two projects already alone in 2021; The P Alert, which featured collaborations with Benny The Butcher and Oakland OG Philthy Rich and The Makings Of A P, which featured “Simps,” which was produced by and featured Jay Worthy.

Now, FishXGrit’s is back with a new project, Don’t Let It Happen Again, and after releasing a video for the projects lead-single, “Groovy,” (which features ‘Mississippi Made’s’ own Akeem Ali), today FishXGrits returns with a new visual for “Peon.”

FishXGrits Don’t Let It Happen Again is now available at all DSP’s.

You can now purchase, add and favorite Don’t Let It Happen Again at your preferred DSP: https://www.lnk.to/dontletithappenagain 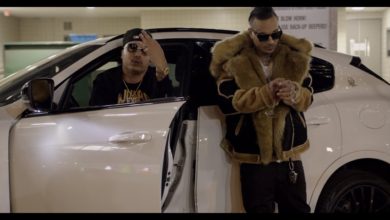 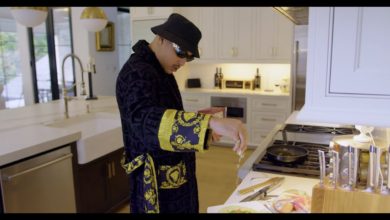 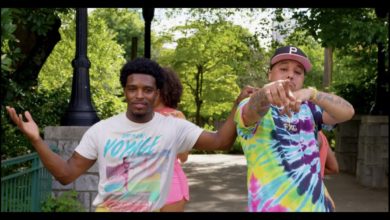