Compton native, Lil Cide is a rapper who’s ready to catapult his music career to the forefront of the hip hop scene. Making music since the age of 6, Lil Cide has been working relentlessly to turn his dreams of a successful music career into a reality. With guidance from his father, Compton legend OG Cuicide, the up and coming rapper has the proper guidance to help him navigate through the tricky music industry. Lil Cide has cited rappers such as Lil Snupe and Young Pappy as some of his musical influences and hopes that he’s able to share some of that influence with his fans through his own musical releases. Fresh off the release of his new “Lane Switch” single, Lil Cide has kicked off his 2021 in a major way! He teamed up with his cousin fellow Compton native AD to deliver this smash hit and it’s accompanying visual. For all business contact manager OG Cuicide mgtbyonewest@gmail.com 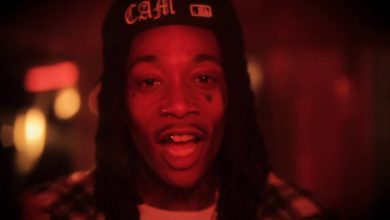 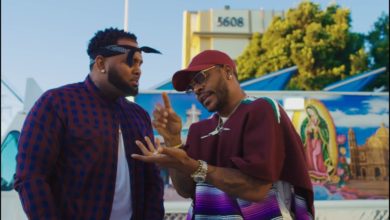 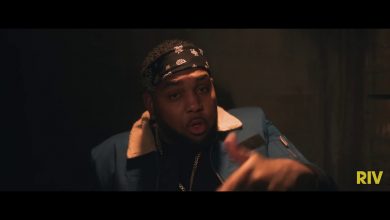 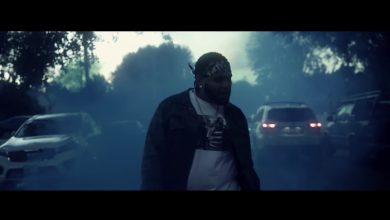