Off the heels of his latest video “Winning” feat. Lil Poppa, Mozzy delivers another visual for “Shine’n For Diamond.” The Sacramento-bred rapper never fails to impress, delivering smooth verses over a rough beat, produced by BulletLoko. Mozzy’s lyrics –“Hold me down like you told me you will. House niggas don’t belong in the field, you know the drill homie. I’d rather niggas rob me than to steal from me”–reinforce that the streets make exceptions for no one. 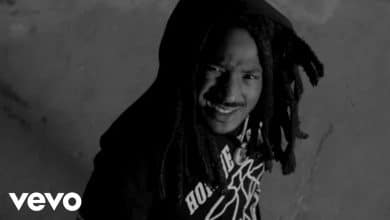 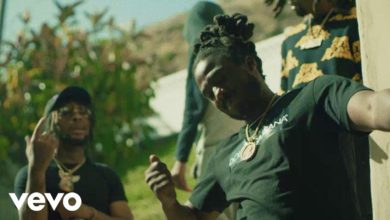 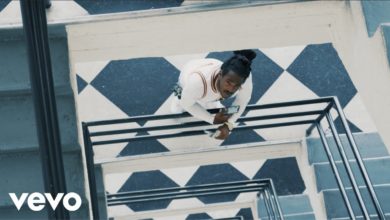 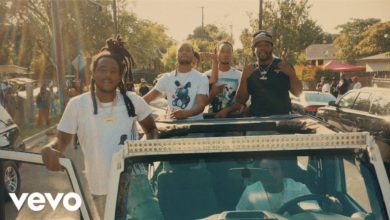