An introspective track, “Real” sees Young Thug andYoung Stoner Life Records artist Unfoonk and Young Thug come together to look back on the journey to the top, asserting their loyalty to family and their roots. The “Real” video explores the different stages in this journey and examines the trials and tribulations it takes to make it.

Young Stoner Life Records is a family like no other, with an inexplicable bond and shared understanding individual to its members and emulated by many. To celebrate the release of Slime Language 2, fans can join the Young Stoner Life Records family by taking their own genetic profile test to determine which member they’re most similar to at youngstonerliferecords.com/slimefamily.

Over the last three years, Young Stoner Life Records has continued to evolve into a familial powerhouse taking over the culture and the airwaves with ties both local to Atlanta and globally around the world. For them, family is deeper than rap, and it’s the unique characteristics of each member that makes them inimitable. 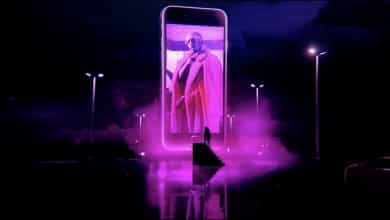 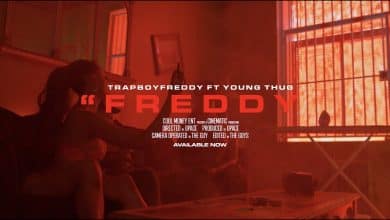 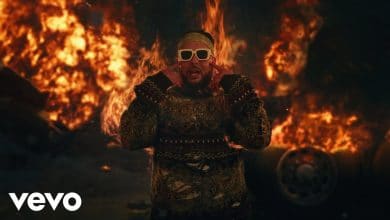