Philadelphia rapper Hood Tali P released the official video for “Blake Griffin” Today. “Blake Griffin” is found on Tali’s recent project, Top Opp, released at the top of September. One of the project’s stand-out tracks, the visual was shot on the west coast – a stark juxtaposition from the gritty Philly streets that he’s accustomed to. “Top Opp” is available everywhere, watch the video above.

After his official introduction via Dirty Glove Bastard’s ‘Off The Porch’, Hood Tali P released the hard-hitting 15-song project, Top Opp. After a tear of video drops over the last few months, garnering millions of views collectively, “Top Opp” showcases Tali’s rise to stardom and builds his reputation as a Philly street heavyweight.

More On Hood Tali P:
Born and bred in the streets of Philadelphia, Hood Tali P’s very first song, “Exotic” earned 10K views in the first week; In the first six months of his career, Hood Tali had already racked up a million views. In 2021, he was recognized by Meek Mill, who offered to sign him and a few other Philly rappers should they agree to a truce on the spiraling street beef. Hood Tali realized he had a real shot at making it in music and was compelled to abandon the streets and focus on his artistry.

Refusing to let his street life affect his newfound success, Hood Tali chose his future over his past and moved to Atlanta to seriously pursue music. He decided to apply the same energy he put into the streets to chase his dreams and now, with the past behind him and fully focused on his new musical journey, Hood Tali P is poised to make a major breakthrough in 2022. 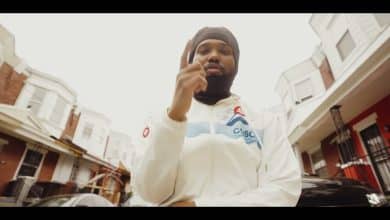 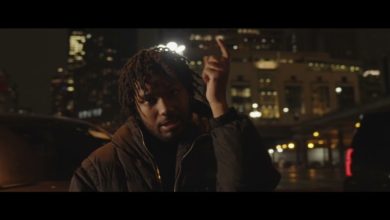 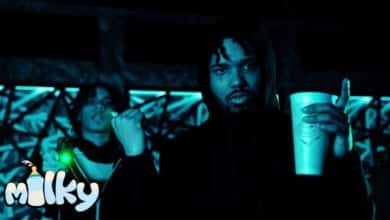