Lucas’s first new music since last October’s acclaimed EVOLUTION, “Ramen & OJ” is a fully independent production, created with the groundbreaking artists platform, Tully, and then released via Twenty Nine Music Group with DIY distribution. Co-founded by Lucas and manager/technology entrepreneur Dhruv Joshi, the Tully Platform empowers Artists and Artist Management teams to control their workflows while managing work product and studio assets in one place. By reducing his overheads, Lucas was able to put all his focus and the power of his team behind the track’s creation to create a truly one-of-a-kind collaboration. With “Ramen & OJ,” Lucas hopes to inspire other independent artists to do it their own way going forward. Tully is available now via Apple’s App Store and Google Play; for more information, please visit tullyapp.com.

“I wanted to have all the power of a label and artist management company in my hands wherever I was and whatever I was doing because my focus needs to be on creating,” Lucas says. “With Tully, I can see what everyone on my team and on a project is doing and that gives me the confidence to stay on track with what I’ve got to do because I need to know that they’ve got my back.”

“Joyner’s creativity and collaboration with Lil Baby on ‘Ramen & OJ’ was amazing to watch because he was free to concentrate on what matters most,” says Joshi. “And I was right there with him because we built Tully to empower us to be able to succeed on our own terms.”

EVOLUTION marked Lucas’s second full-length release in less than a year, following the long anticipated arrival of his blockbuster LP, ADHD. Recently certified gold by the RIAA, the project made an extraordinary chart debut upon its April 2020 release, landing at #10 on the SoundScan/Billboard 200 – Lucas’ first-ever top 10 debut on the overall chart. ADHD includes such hit singles as the RIAA platinum certified smash “Isis (Feat. Logic),” joined by an equally popular official video now boasting over 67M views via YouTube alone. 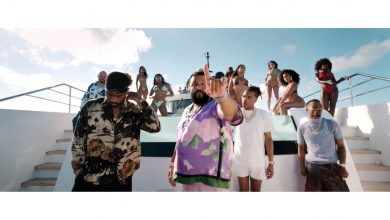 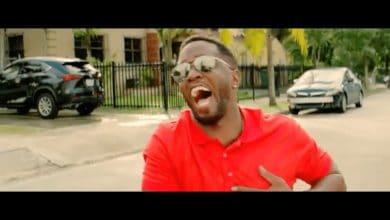 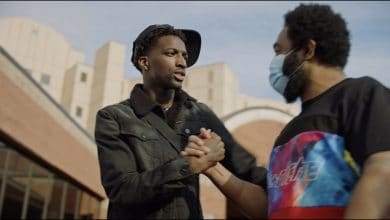 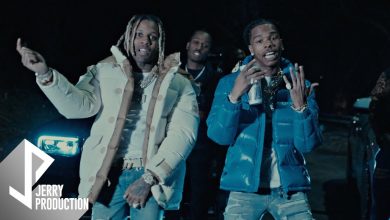