“Sad Girl Raps” (feat. Rittz) is the latest single off of her Album “Empty Life Syndrome”
Out now on all Streaming Platforms! Even the MOON! (yes, the Moon). Lexa Terrestrial was even the first ever human capsule pod in HISTORY to land on the Moon!
Lexa Terrestrial – Rising Hip-Hop Artist whose one the fastest female spitters, Rapping since she was a little girl. She’s been opening for some of Hip-Hops OG Spitters.
Currently battling a rare breathing disease. As well as depression.
She dives into the dark trap waves of emo rap. grunge, Heavy BASS & Fast Raps from Rittz.
Rittz has some new heat of his own out right now called “Picture Perfect” via CNT Music.

The Music Video portrays her disease in an artistic & empowering way,
by showing that although she’s in pain, miserable, she’s still somewhat capable of a party.
Lexa can still turn up one hell of a show or party. Although one of the most insane unsigned rappers in the game right now ,she is supported, despite her struggles. This is a track & Video are unafraid to wallow for a bit, in the Neon Void of Alien Clubkids.
Although creepy synth, scary loud bass & one of the hottest beats from one of the hottest French Producers (whom we cannot say) This was made in hopes that kids with physical or mental disabilities will know they’re loved, far from alone & also a superhero.
Lexa has to perform with strange breathing devices to help her so she started wearing masks in 2018, most people thought it was just a part of her style & fashion.
The Moral is; try your best to own it. 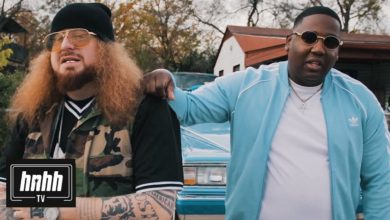 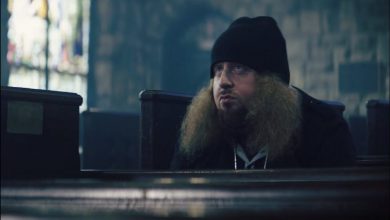 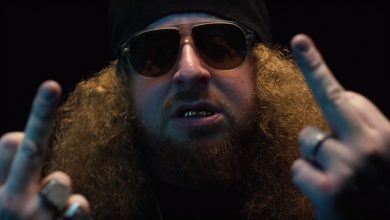 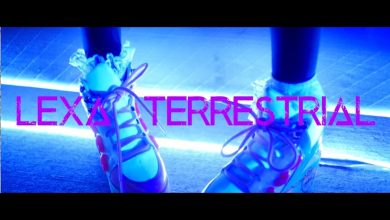