Just two months after the release of his latest single “Sheikh Talk,” Tyga returns with a music video for his brand new offering “Ay Caramba.”

Sampling Sentino’s “Helikopter Nad Blokiem,” the Latin-inspired track is overshadowed by its music video, which features the rapper dressed in a fat suit, before he leads a mariachi band and stars in a dance show named after the song’s title.

“Ay Caramba” is the latest in a string of singles Tyga has dropped this year, following “Sheikh Talk,” “Lifetime,” and the Doja Cat-featuring “Freaky Deaky.” 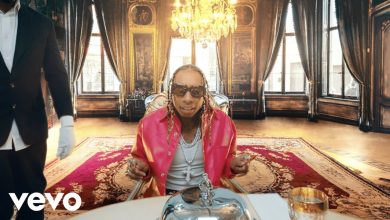 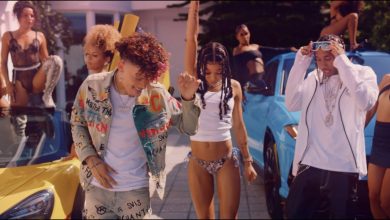 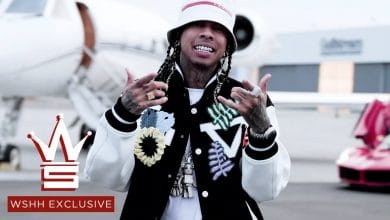