Young Go is back with another music video single, on the heels of his EP project, “Here For The Summer.” While “On Crip Street” is not featured on the HFTS EP, it is in line with the summertime energetic theme expressed throughout that project. “On Crip Street” may seem like another song capitalizing on the popular trend of modern Westcoast gangsta rap, however, a closer listen might indicate that Young Go through the braggadocious and machismo of the song is just simply wanting to express what his fans have been saying since he’s come on the scene, “I’m the illest with this music shit, I put that on ‘Crip Street.'” Young Go seems to be flexing, but the flex is a calculated one as he shows, he can also dive into making songs which showcase his versatile delivery, with the quick cadence of “On Crip Street” but also his ability to write and deliver hits. Young Go shows no signs of slowing down and while it isn’t clear what the ultimate intention is, the slew of back to back projects and singles indicates, he just might be aiming for the top spot in music. We will have to wait and see. 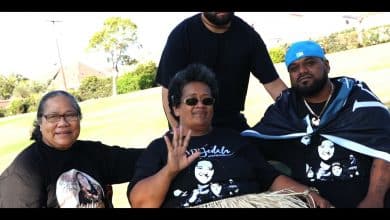 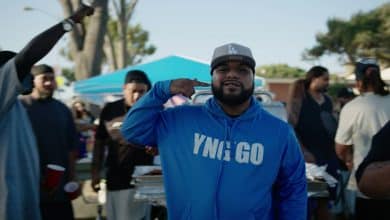