Flashback to March of 2015, when veteran SoCal hip hop artist, Ariano, connected with rising Portland producer Jade River to create their first collaborative project, Ink in My Eyes, a trap and sample-based EP merging the roots of boom bap with the current time’s sonics. There was an immediate chemistry that stood out as these two came together to create.

Fast forward to today, and Ariano and Jade River return with the fire as they prepare to drop “Time’s Up,” the first single and video from their upcoming follow up project, Child Trapped in Poems. “Time’s Up” is an explosive introduction to the new album and a testament to just how far the duo has come in their musical journey together.

“Time’s Up” is an aggressive, in-your-face banger that calls out the bullshit permeating segments of today’s trap rap scene – the drugs, the social media fame chasing, the lack of any meaningful message.
Jade’s production is dark and gritty with a subtle intensity, while Ariano’s verses are vicious and laden with a savagery commanding the listener to take note.

The video for “Time’s Up,” in the hands of the immensely talented directed and visual creator Gifted Glitch, continues the theme of the dystopian comic-book noir world that viewers may recognize from Ariano’s own latest solo project, Fuck You, I Love You, Pay Me. “Time’s Up” takes on video game aesthetic, replete with first-person shooter imagery, a visual metaphor for the underlying message of the track. Jimmy Saras provided the lighting and cinematography, helping to create the Sin City-esque imagery that assaults the senses.

“Time’s Up” is the perfect introduction to Child Trapped in Poems, setting the stage for what is to come. Ariano and Jade River are holding nothing back on this project. Time’s up…so get ready. 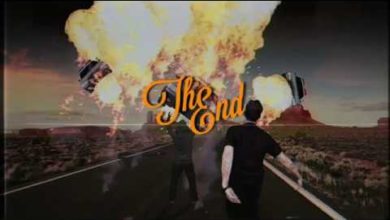 Ariano & Jade River – Through The Trap 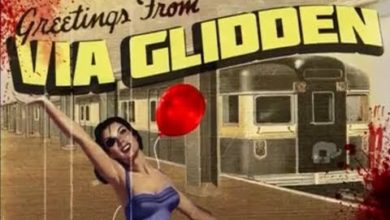 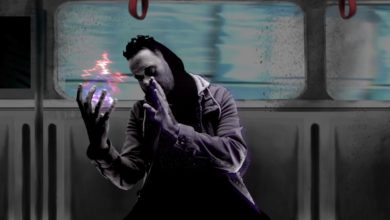 Ariano – When You Need Me 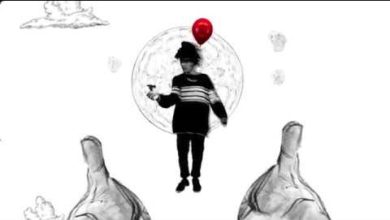