Two weeks ago, fans received a pleasant surprise when Miguel and DJ Premier officially released “2 LOVIN U,” a track that they recorded together during the sessions for Miguel’s third studio album Wildheart (2016); which mysteriously appeared in a different form, under the title “Damned,” when the album (which would be later nominated for two Grammy Awards) was officially released.

Miguel and Premier always wanted to find a special way to release this track and true to their words; they did! While fans alike finally got some answers and closure, today the Hip-Hop icon DJ Premier and R&B Superstar Miguel up the ante by releasing a video for “2 LOVIN U.”

While Miguel states that’s he’s “damned 2 LOVIN U,” the overwhelming message is that when it comes to love, Miguel would damn sure “set fire to these skies and do it all again.” The visual for “2 Lovin U” is a testament to just that, as it’s a celebration of love in all its respective forms, flavors, orientations and colors! Making a special appearance in the “2 LOVIN U” video is DJ Premier’s latest signee, Torii Wolf, who will be releasing her DJ Premier produced solo debut, Flow Riiot, this spring.

“2 LOVIN U” is the first release from Premier’s new imprint TTT (To The Top) and is now available worldwide. 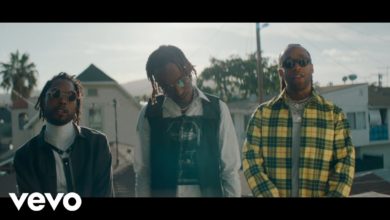 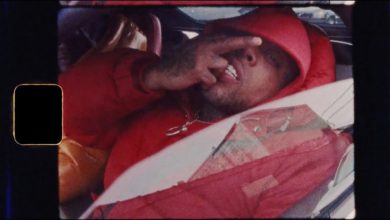 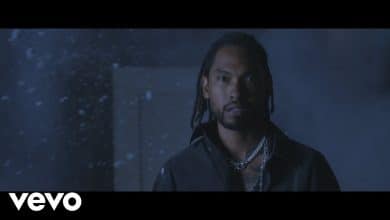 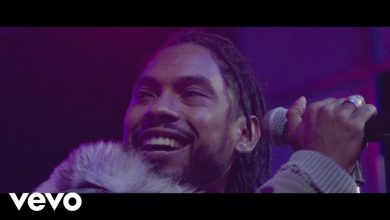