Iniquity Music Visual was concepted directed and produced by Devon ‘Israel’ Toliver who is also the Artist performing the song. In this symbolic video, Israel is expressed in every scene of the video in some form of bondage, which is depicted by Israel having to endure some form of physical consequence that may not always be a result of HIS actions. As the antagonist, played by Jasmine Lark, takes us throughout this house or place of bondage, as the initiator of the drama. We can only perceive that the form of bondage that are being manifested, does not stem from a physical space but a spiritual one. 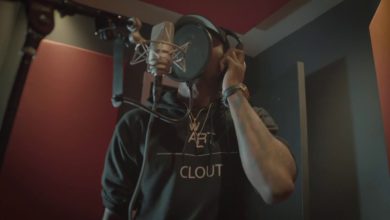