Southern California emcee Loose Logic presents the music video for “No Shame”, the new single from Reflections, his forthcoming album featuring JL of B.Hood. Loose is recipient of the All Access Magazine Music Award “Best Hip-Hop Artist of The Year”, the O.C. Music Awards’ “Best Urban Artist of the Year”, and was also named a “Top 100 Unsigned Artist” by Music Connection Magazine. “No Shame” was produced by Soleternity, the beatsmith behind singles with Snoop Dogg and Tech N9ne. Loose has several full-length releases under his belt, and has collaborated with Jadakiss, RBX and Jay Rock. Loose has opened for and performed with Mos Def, Too Short, DMX, Pitbull, KRS-1, DJ Quik, Ying-Yang Twins, Strong Arm Steady and Evidence. He is also a founding member of rap group The Fraternity. “‘No Shame’ is about trying to find meaning in existence and a reason to not give up in different aspects of life; that meaning comes in many forms,” Loose says about his new single. Reflections drops October 6 on Passion Play Productions. 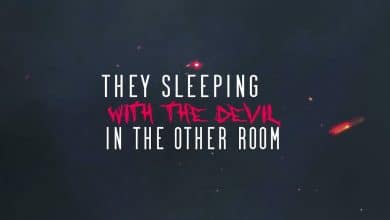